Are you a writer? 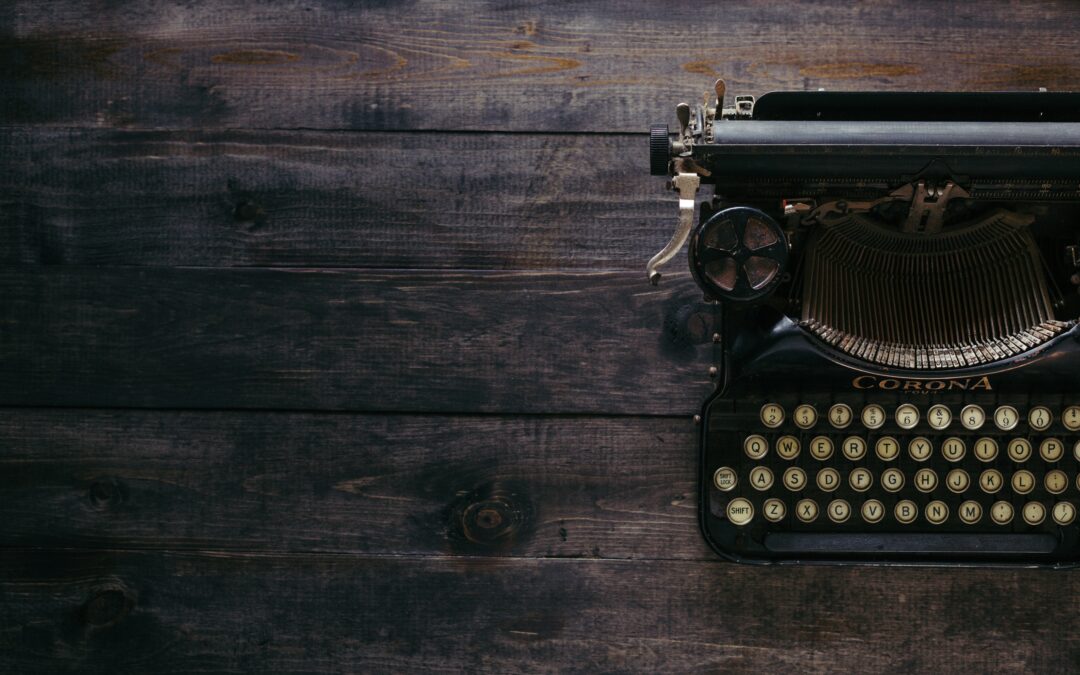 I’ve been paid to write things for most of my career, but it’s taken me a long time to call myself a writer. I remember seeing ‘writer’ next to my name on a project proposal a few years ago and it looked so silly, I laughed out loud.

There used to be a guy at my old running club who took up a new hobby every few months. Two weeks in and he’d have all of the kit and without any trace of embarrassment, would happily tell people he was a ‘golfer’, ‘bowler’ or a ‘real tennis’ devotee.

His confidence and his willingness to not just try new things but embody them was bewildering and bordered on the pretentious. Most of his hobbies rarely lasted longer than a couple of months, but for that time, that’s who he was and what he did.

The thing I realise now was that he really didn’t care if he was any good. That meant that he wasn’t paralysed with fear of criticism and neither was he standing on the sidelines waiting to be graded and granted entry into ‘the club’ on the strength of his abilities. He threw himself into whatever it was with an open heart. He played golf, he was a golfer. He ran, so he was a runner. Simple.

I thought of him today as I was reflecting on how the ‘writer’ tag still made me itch, like I wearing someone else’s t-shirt. But then something finally clicked into place.

I write because I love the process.

I write. Therefore I’m a writer.

I know. Two decades to arrive at the flaming obvious? What can I say? #WIP

This post was first published on the authors blog, It’s all about being 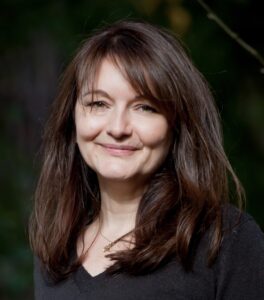 I grew up in the Welsh Valleys in a tiny house full of stories, magic and pets. I adore animals, nature and all things spiritual and I frequently combine all three in my writing.

I’m a sustainability specialist by profession, specialising in communication, so my work is heavily influenced by my desire to protect the natural world and encourage others to do the same.

I live in Berkshire with my lovely husband, two elderly dogs and, until very recently, a geriatric black cat. When I’m not working, writing, walking dogs or generally pandering to the needs of my furry charges, I’m usually to be found faffing about in the garden, spying on our visiting hedgehogs or coddling my dozens of house plants.