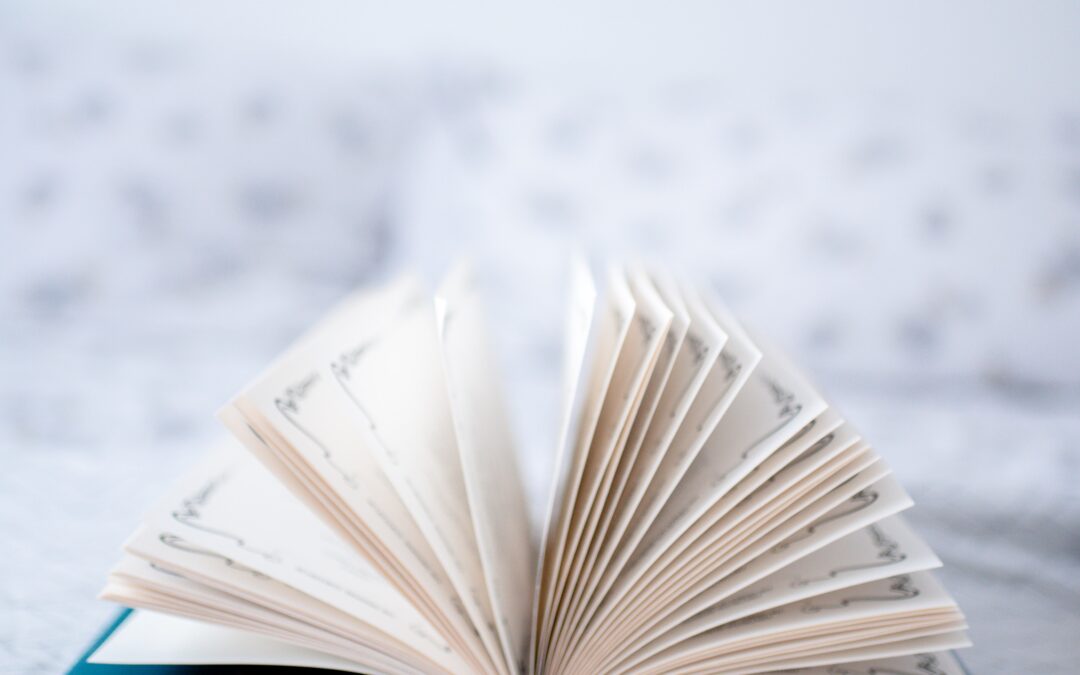 It was late November by the time I finally returned home. The sky had been the colour of damp plaster, the drizzle persistent enough to need the wipers, but not committed enough to allow them to do their job well. They had screeched incessantly across the windscreen, merging in tuneless duet with the bewildered meows of our new adoptee, breaking my heart afresh and stretching three hours into what felt like an eternity.

I had worked in the garden on that last day at home. Had I known, had some portend arrived to warn me, had I listened to the ones that tried, I might have made a better job of tidying up – or more likely abandoned it altogether. Instead, I had pulled up the last of the potatoes, picked some green beans and a handful of fat, warm tomatoes and then, lured by smug thoughts of my home-grown feast and a box set with my beloved, deferred any further work. It had been a glorious day and I had no reason to believe that tomorrow would be any different.

I had always loved the light of September, low-slung and easy, with nothing to prove. It had been a good summer. That made the thought of its end seem, if not welcome, at least bearable. Most of the annuals had already died back, exhausted by the heat. The perennial geraniums, flowerless and finally spent, sulked under the Hibiscus. Even the climbing rose had ceded the last of its baby pink petals to gravity and the warm breeze that pitched them into the air like guests at a posh wedding. The tapered heads of the Hydrangeas had surrendered their vibrant blues and brilliant pinks and had settled back into papery, pastel hues. Only the sweet peas soldiered on, still tall and forcing out new flowers despite the powderyness creeping over leaf and stem. I should have consigned them to the compost bin but lacked the heart while they still tried so hard.

I had sat oblivious on that last day, admiring my little garden as the sun slid slowly into the West, the scent of honeysuckle on the breeze, the late afternoon sun warm on my face, and the sound of summer weary bees buzzing gently in my ears. Autumn felt like an impossibility and of course, in some ways it was, because the next time I saw my garden it had been devoured by winter.

The call had come at just after three am. A neighbour, woken by the blue lights, had pulled back the curtains just in time to see the paramedics break down her front door. They tried. I’ll always be thankful for that.

What I remember most about that pre-dawn race down the motorway was the rain. I should have known then that some spell had been irrevocably broken. That summer had ended. The rain hammered its brutal truth into the tin roof of the car, hurled it headlong onto the windscreen and like a belligerent child, I did my best to ignore its message. But nothing would ever be the same again.

I returned home ten weeks later a stranger to myself. I couldn’t face the garden. I stared out of the window trying to reconcile my last memory with what lay before me now. The French beans, like drunks failing to remount tall bar stools, were still clinging to their canes but had dried to the colour of wet sand. Fat swollen pods, blackened at the tips, whipped about, ruined and useless in the wind. The tomatoes had grown wild and unchecked until they’d collapsed, sending the last of their jewels scattering onto the gravel where they had been trodden to mush under paw and foot. The sweet peas were a mouldy mess, and shrouding everything was a thick layer of shaken leaves. Every time I opened the back door I was met by the smell of frigid, wet, unforgiving earth that seemed intent on choking me.

It was weeks before my frustration overruled my senses. Muffled up against the biting cold, I set about trying to clear the tomato bed in the hopes of salvaging at least the tall canes that had once supported them. I hacked away the string I’d once tied so carefully around the growing plants, ripped the ruined vines from the soil and stuffed them without ceremony into the brown recycling bin.

I’d cleared nearly the whole bed before my hand brushed against something too big to be a tomato. Pulling up the last vine, I saw a bright red, perfectly shaped bell pepper the size of my hand. Had it not still been firmly attached to the rooted plant, I might have suspected my husband of a practical joke, except neither of us had laughed in a very long time. It was I think the most perfect pepper I’d ever seen, or at least it had been before the frost had scared it black and inedible.

It took a few moments to realise that it was me making the noise. A heaving, retching, keening wail for this glorious hidden fruit that had lived and thrived against the odds while I had fussed over fancier blooms.

I don’t know how long I sat there, the cold damp edge of the raised bed seeping into the back of my jeans, the ruined pepper in my cupped hands. I stroked my finger across its blackened, wrinkled skin, imagining how it might have looked on all of those days I’d managed not to see it.

When I realised that the chill had almost reached my bones, I stood up. I yanked back the lid of the bin and held the pepper over its yawning mouth, but I could not let it go – this ruined thing.

Turning to the bed and pulling off my gloves, I coaxed back the peaty black soil with both hands, feeling the dirt worm its way under my fingernails and slip under my wedding ring, the touch of an old, familiar friend. I heard her voice in my head, her laugh as she told me that gardening was always more fun if you could get your hands properly dirty. I smiled at the memory, then I lowered the pepper gently into the hole, tucked the earth in around it and tried to think of summer.